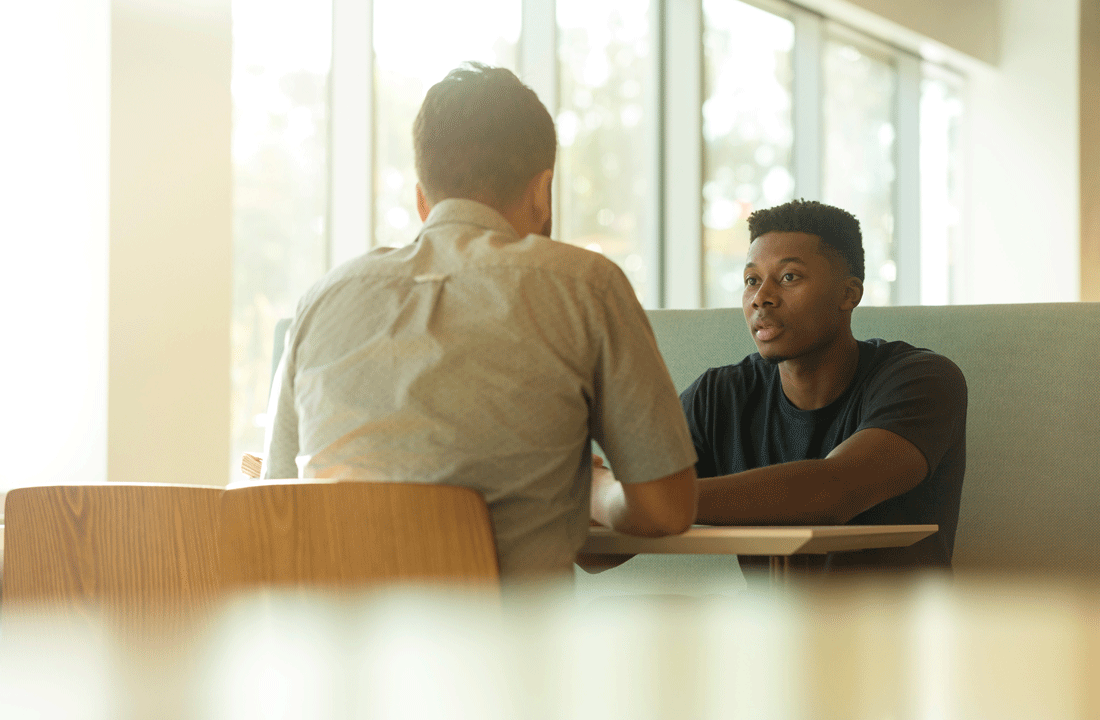 Google is taking a uniquely Google-esque approach to increasing the diversity of its workforce.

The Mountain View, Calif., tech giant is trying to get more women and minorities into technology with an ambitious, $150 million plan. Google told CNNMoney half that money will go to outside organizations and communities, while the other half will be used internally to make Google more inclusive.

In a blog post this week, VP of People Operations Nancy Lee laid out the company’s strategy for 2015. It follows earlier public efforts by Google (GOOG) to increase diversity, including sending Google engineers to historically black universities and and working with Disney (DIS) to improve depictions of girls in computer science. In 2014, the company put $114 million toward diversity programs.

The company is also expanding where it looks for fresh talent by recruiting at a wider variety of colleges.

The lack of diversity in tech goes deeper than just the HR department. As was highlighted in the Ellen Pao gender discrimination trial, company culture is also key to keeping and encouraging a diverse workforce. Google is offering more internal training and workshops on unconscious bias, and employees can use part of their time to work on diversity initiatives.

It’s also looking at the root of the problem, expanding computer science education for kids and pushing to get under-served communities online.

The company still has a lot of work to do. According to the diversity report it released last year, only 17% of its tech workers are female, 1% of its tech workforce is black and 2% are Hispanic. In the blog post, Lee said Google plans to release 2015 diversity numbers soon.

In March, Google executive Eric Schmidt was called out during a panel on diversity at SXSW for repeatedly interrupting Megan Smith, the chief technology officer of the U.S. and a former Googler. The audience member who pointed it out was Judith Williams, the manager of Google’s global diversity and talent programs.

It’s not the only company putting money into diversity. Apple (AAPL, Tech30) has donated $50 million to organizations that will help more minorities and women get into tech. Intel (INTC, Tech30) is sinking $300 million into a program that expands STEM eduction to more diverse students.